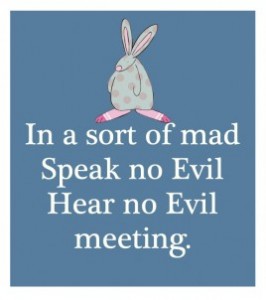 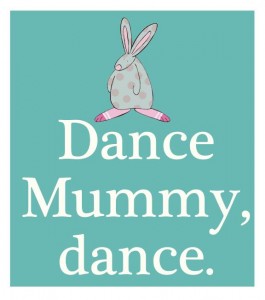 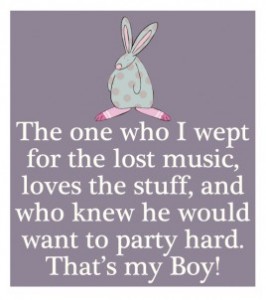 Here’s your song for this one&hellip;&hellip; It’s Noah and the Whale, Five years’ time. Ready?

Sometimes, things happen which make you realise that the journeys you take can’t ever be taken for granted or predicted. And that lots of things get tipped on their heads, no matter how in control you think you might be (this lesson may have come from having a 2 and a half year old!)

On Monday, my Pops got married – to his long term girlfriend (is that the right word for your Dad’s girlfriend?!) of 24 years. Two things happened on Monday that I didn’t ever think I’d witness.

Now, I expect that these don’t seem like big deals to most of the world. But in my little world, they are enormous.

Almost two years ago, my Pop’s speech got totally taken, along with a few other bits, by a huge stroke.

A proud man, he lost the ability to write, to have a conversation, along with a multitude of other ‘every day bits and pieces’ that we all take for granted. Not only is he a proud man, he’s also one of the most stubborn and bloody minded people I can bring to mind (yes, yes, I know where I get it from!)and I can honestly say, these personality traits are absolutely what have driven him to metaphorically stick two fingers up to his stroke and stand, not even lop sided, on Monday and deliver the perfect Grooms speech. He signed the register, unaided and almost in his Grammar school perfect hand writing.

Not long before the events 2 years ago, The Cyborg had been recently diagnosed as being profoundly Deaf. At that time, he had hearing aids which did nothing to help him hear and was in his own little silent world of sign and vision. I took him to see my Pops in a sort of mad “Speak no Evil, Hear no Evil” meeting. From that day, they have had an unspoken bond. I can’t decide if it’s based on mischief making or understanding, I hope for the latter, I suspect the former!!

The Cyborg has been very excited about Gramp’s wedding and even obliged to wearing a suit, of sorts and matching trilby. He loves a party, and I love the sign for party. Totally rock and roll&hellip;. Duuuuuuuude. He managed to own the first slow dance that Gramps and Nana had and then proceeded to “Dance Mummy, dance” until way past his bedtime. The one who I wept for the lost music, loves the stuff, and who knew he would want to party hard. That’s my boy!